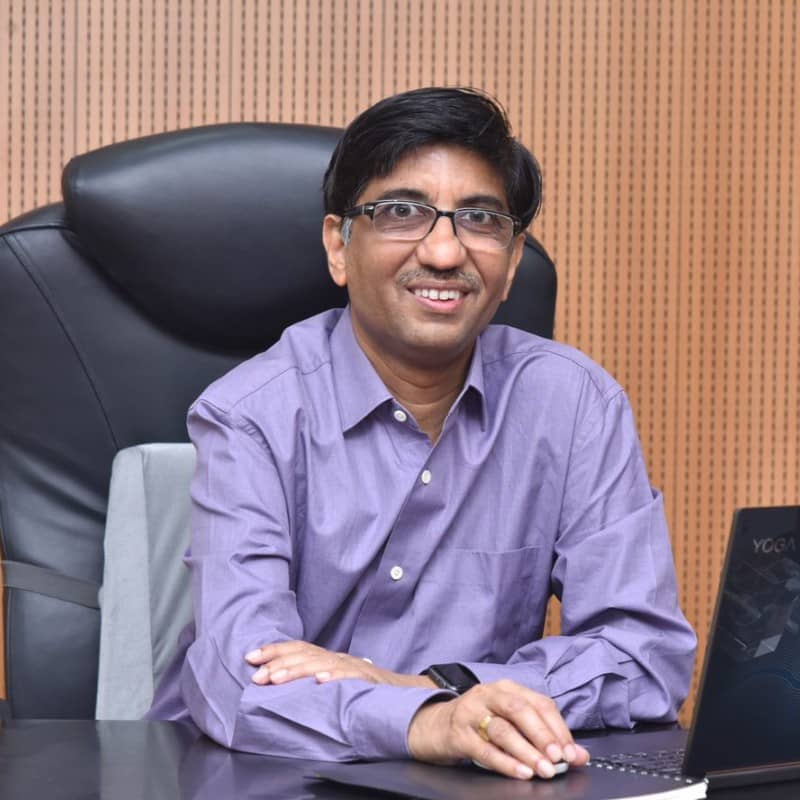 Prof Abhay Karandikar is currently the Director, Indian Institute of Technology (IIT) Kanpur. He is also Member (Part-Time) of Telecom Regulatory Authority of India (TRAI). Before joining IIT Kanpur as the Director in April 2018, he served as Institute Chair Professor in the Department of Electrical Engineering at IIT Bombay. He also served as Dean (Faculty Affairs) and Head of the Electrical Engineering Department at IIT Bombay. Prof Karandikar was the founding member and former Chairman of Telecommunications Standards Development Society India. He serves on the board of several companies and has founded and mentored start-ups in telecom and networking. He was member of High Level Forum on 5G setup by the Government of India and Chaired the 5G Spectrum Policy Task Force. Prof Karandikar has several patents issued and pending, contributions to IEEE, 3GPP standards, contributed chapters in books and large number of papers in international journals and conferences to his credit.