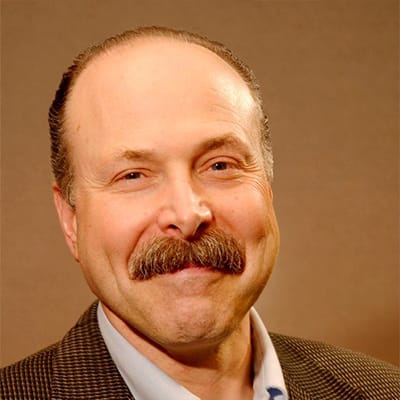 David Awschalom is the Liew Family Professor and Deputy Director of the Pritzker School for Molecular Engineering at the University of Chicago, and Director of the Chicago Quantum Exchange. He is also a senior scientist and the Director of Q-NEXT, a Department of Energy National Quantum Information Science Research Center at Argonne National Laboratory. Before arriving in Chicago, he was the Director of the California NanoSystems Institute and Professor of Physics, Electrical and Computer Engineering at the University of California Santa Barbara. He works in the emerging fields of spintronics and quantum information engineering, where his students develop new methods to explore and control the quantum states of individual electrons, nuclei, and photons in the solid state. His research includes implementations of quantum information processing with potential applications in computing, imaging, and communication.  Professor Awschalom received the American Physical Society Oliver E. Buckley Prize and Julius Edgar Lilienfeld Prize, the European Physical Society Europhysics Prize, the Materials Research Society David Turnbull Award and Outstanding Investigator Prize, the AAAS Newcomb Cleveland Prize, the International Magnetism Prize and the Néel Medal from the International Union of Pure and Applied Physics, and an IBM Outstanding Innovation Award. He is a member of the American Academy of Arts & Sciences, the National Academy of Sciences, the National Academy of Engineering, and the European Academy of Sciences.