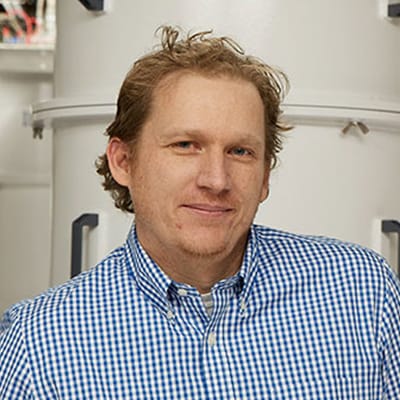 Dr. Jay Gambetta is the Vice President in charge of IBM’s overall Quantum initiative. He leads the strategy and execution of IBM Quantum. IBM Quantum is an industry defining initiative to build the future of computing through quantum computing systems. The IBM Quantum’s mission is to devise the tools and capabilities to make quantum computers easy to use, and by collaborating directly with institutions and communities, to solve real-world problems that turn into commercial opportunities. He was named as an IBM Fellow in 2018 for his scientific work on superconducting qubits, quantum validation techniques, implementation of quantum codes, improved gates and coherence, and near-term applications of quantum computing—in addition to establishing IBM’s quantum hardware and software strategy. Under his leadership, the IBM Quantum team has made a series of major breakthroughs in the quantum industry: starting with launching the IBM Quantum Experience – the world-first cloud-based quantum computing platform for users to access real quantum computers, the IBM Quantum team released Qiskit – an open source software development kit for developing quantum programs, and deployed the IBM Q System One, a family of quantum processors for clients that now includes the 27 qubit Falcon and 65 qubit Hummingbird quantum chip. IBM Quantum continues to expand in the market by providing 29 quantum systems opened for service over the cloud from anywhere in the world, building the foundations of the quantum industry with a community of partners advancing quantum science and applications via the IBM Q Network. Dr. Gambetta received his Ph.D. in Physics from Griffith University in Australia. In 2014, he was named as a Fellow of the American Physical Society and has over 100 publications in the field of quantum information science with over 20000 citations.