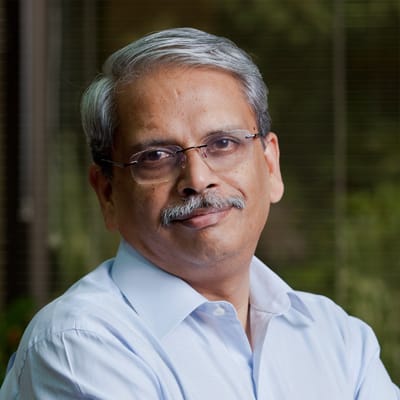 Mr Senapathy “Kris” Gopalakrishnan is the Chairman of Axilor Ventures. Mr Gopalakrishnan, co-founder of Infosys, served as its  vice chairman from 2011 to 2014 and the CEO and MD from 2007 to 2011. He was elected president of India’s apex industry chamber Confederation of Indian Industry (CII) for 2013-14, and served as one of the co-chairs of the World Economic Forum in Davos in January 2014. Mr Gopalakrishnan serves on the Board of several education and research organisations including IIIT Bangalore and OIST Okinawa. He is the Chairman of the Vision Group on IT of Karnataka Government and the Chairman of CII Startup Council.