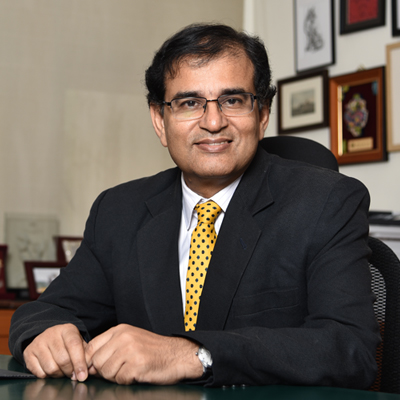 Reliance Award among several others. Prof. Chaudhuri was conferred with the prestigious title “TUM Ambassador” by Technical University Munich (TUM), Germany. He is a Fellow of Indian National Science Academy (INSA), Indian Academy of Sciences (IASc.), Indian National Academy of Engineering (INAE), National Academy of Science India (NASI) and Institute of Electrical & Electronic Engineers, USA (IEEE) and has served on the Council of INSA. He has been recognized as a Distinguished Alumnus of IIT Kharagpur. He has 106 journal publications and over 200 conference presentations with 7460 citations, he has authored 7 monographs and 13 National/International Patents, edited 2 books (by Springer NY), he is Peer Reviewer for all major journals in the area and Editorships of several International Journals. He has guided 26 Ph.D. students and 102 M.Tech. students.