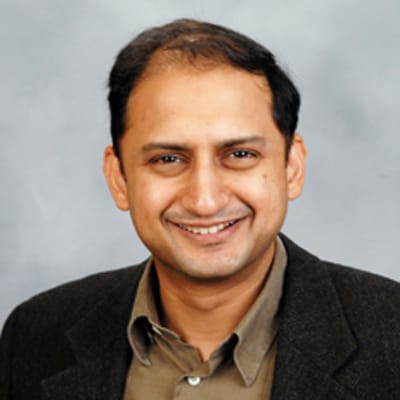 Viral Acharya, is an Academic Advisor to the Federal Reserve Banks of New York and Philadelphia. He was a Deputy Governor of the Reserve Bank of India, and is now the C.V. Starr Professor of Economics at New York University Stern School of Business.

He was a Deputy Governor at the Reserve Bank of India (RBI) from January 2017 to July 2019 in charge of Monetary Policy, Financial Markets, Financial Stability, and Research. His speeches while at the RBI were released in July 2020 in the form of a book titled “Quest for Restoring Financial Stability in India” (SAGE Publishing India). He completed a Bachelor of Technology in Computer Science and Engineering from Indian Institute of Technology, Bombay and a Ph.D. in Finance from NYU-Stern.